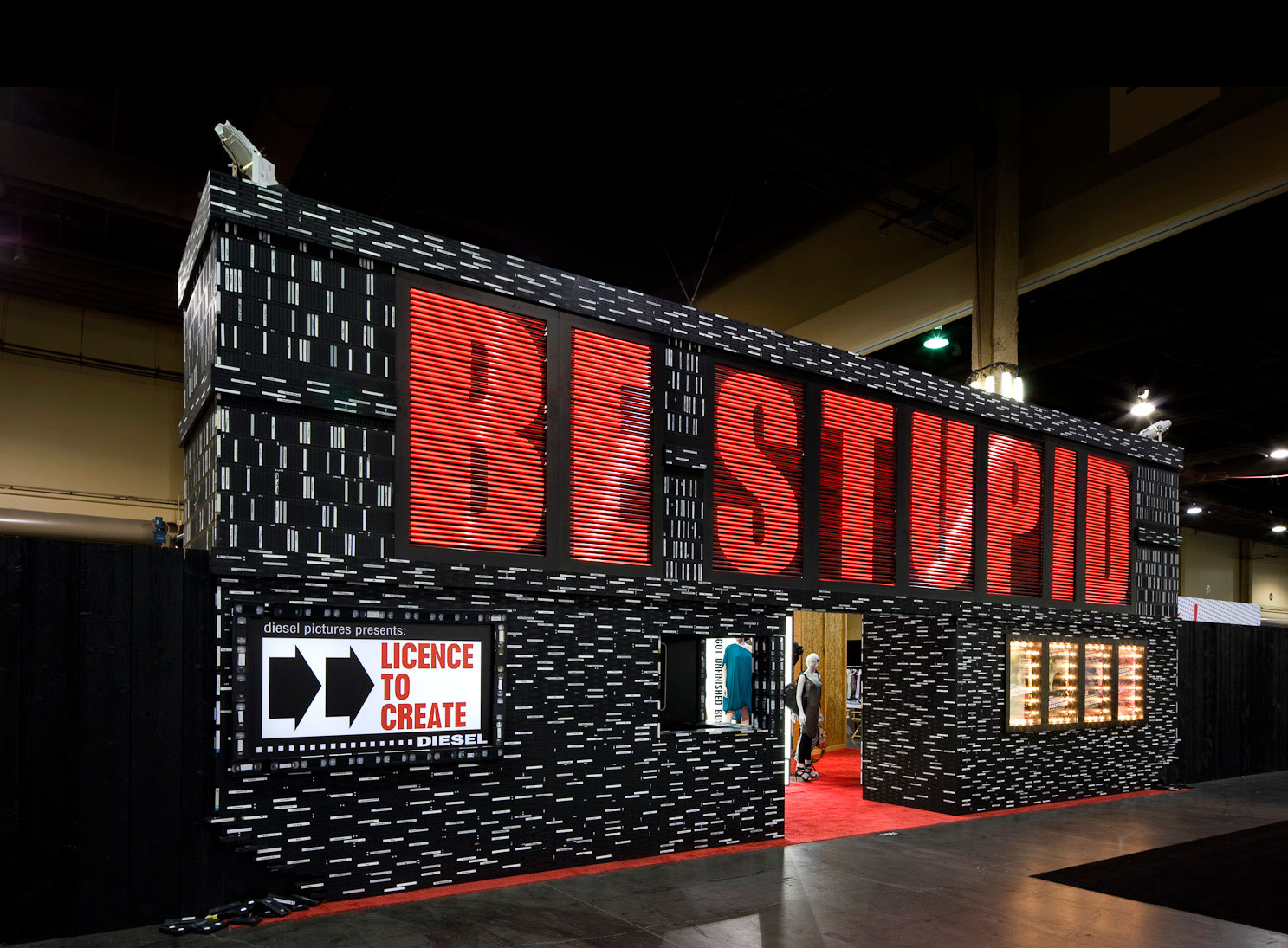 The ad messaging for the premium denim brand, Diesel, turns heads with their “Be Stupid” campaign. The imaginative campaign called for elaborate displays using 3A materials, specifically black Sintra PVC Board to create a large, nostalgic VHS tape display. 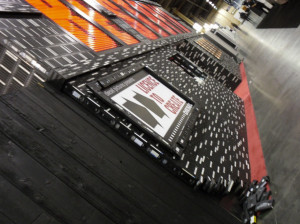 Gilbert Displays, known as architects of image and brand building, are credited for interpreting the denim brand’s campaign. Retail merchandising at flagship stores and tradeshows have been known to take on an ambitious approach that helps to communicate a brand’s overall messaging in new compelling ways; and the Diesel display was no different. In fact, Gilbert Displays’ entire business is based on brand imaging, which is one reason they were picked to help Diesel launch their millennial-aimed campaign. 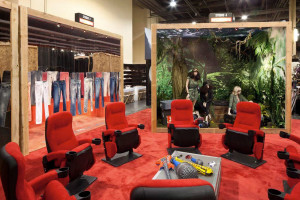 Gilbert’s managed to erect a bold exhibit for the brand that is completely different from anything seen in the visual merchandising space before. The display company had just one month from conception to execution to complete the Diesel’s design concept. The concept involved raiding old collections of no-longer-in-use VHS tapes that would be used as building material. Where VHS tapes were not used, faux fabricated VHS tapes were created. Part of the fabrication process involved using PVC plastic board (black Sintra) and lots of trial and error, according to the reps at Gilbert.

The Diesel exhibit took up a total space of 750 square feet, making it the largest display at the show. Diesel was pleased with the final outcome and 3A Composites materials were used throughout the exhibit.