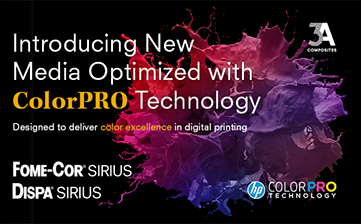 FOME-COR® SIRIUS and DISPA® SIRIUS – the first and exclusive graphic display boards to feature HP ColorPRO Technology – were developed through a multi-year collaboration between 3A Composites and HP to enable printing system performance that delivers color excellence in digital printing. 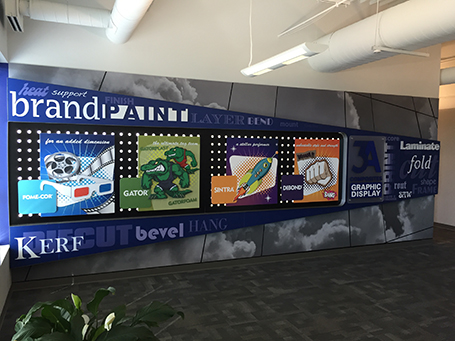 DAVIDSON, N.C. (May 24) – When the longest-operating U.S. graphic display board manufacturer with the widest offering of rigid substrates engages a design and production firm to showcase the company’s well-known product lines, creative applications are limitless. 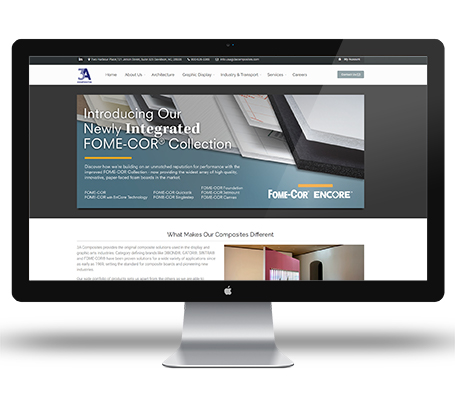 The COVID-19 pandemic and its required social distancing have changed the way that companies provide product information to their customers. Face-to-face meetings have been limited or even banned during temporary business closures due to quarantines.

3A Composites USA is pleased to announce its newly integrated FOME-COR® Collection – the widest portfolio of high-quality, innovative foam boards designed to meet the needs of the display, graphic arts and framing industries. Introduction of this newly integrated FOME-COR Collection follows 3A Composites’ recent acquisition of the EnCore® Products and Elmer’s® foam boards division from Atlanta-based Newell Brands, Inc. 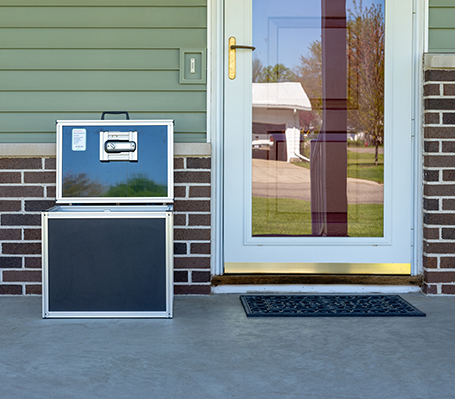 While the popularity of on-line shopping has been increasing steadily for the past several years, e-commerce has experienced exponential growth during the COVID-19 pandemic as a safe, convenient alternative to the in-store retail experience. Adobe has reported that total online spending in May 2020 was up 77 percent year-over-year and has projected a 33 percent year-over-year increase in 2020 holiday online spending. 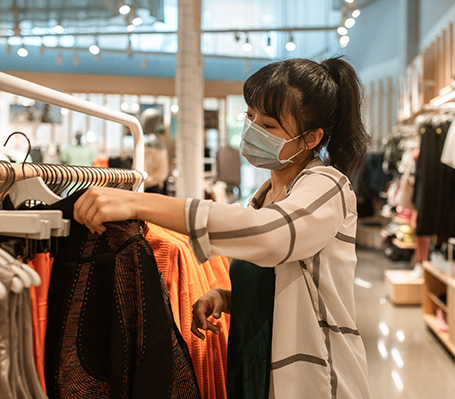 This holiday spending season is bound to be unlike any our industry has ever witnessed.  Retailers have been forced to react and create new in-store models while shoppers have completely altered their approach to buying.  The effects of COVID-19 on Retail, QSR and Fast Casual have resulted in a permanent evolution of the in-store experience.

New GATORFOAM® SELF-ADHESIVE graphic display board has been introduced by 3A Composites USA as an easy mounting solution for projects that require the extreme rigidity, strength and durability offered by this high-performance rigid substrate. 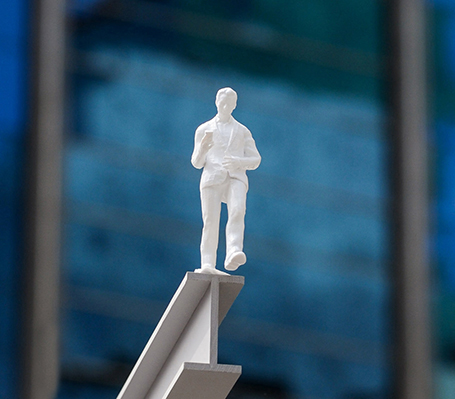 Sculpted to resemble the massive and heavy structural steel girders used to construct skyscrapers, the I-beam  mobiles of J F Jones instead are designed to float near weightlessly above the viewer and to produce a smile with 3-D characters casually perched atop the beams. 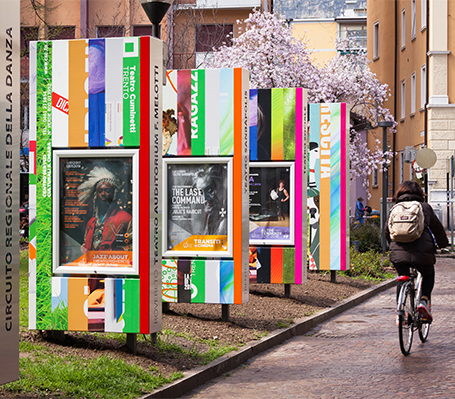 © Andrea Zanchi The Centro Servizi Culturali Santa Chiara is a cultural services center situated in the northern mountains of Italy, in the province of Trento. The Center offers cultural arts events to the public, such as musical and theatrical performances, and historical installations as well as meeting and event spaces. Along with the Center's two theaters, an adjoining urban park links different parts of the city attracting people of all ages and cultures. Unfortunately, part of the Centro Servizi has been uninhabited for ages and in a severe state of disrepair despite the fact that it is partially protected by "Sovrintendenza dei Beni architettonici", a cultural heritage committee. Except for graffiti of a modest artistic level, there are offensive and xenophobic writings on the walls, evidence not only of urban but also civil decay. Local architects Elisa Burnazzi and Davide Feltrin, co-owners of Burnazzi Feltrin Architetti, have rejuvenated the entry way to the Centro Servizi by upcycling approximately 200 DIBOND® panels recovered from billboards used to advertise past performances at the Centro Servizi. 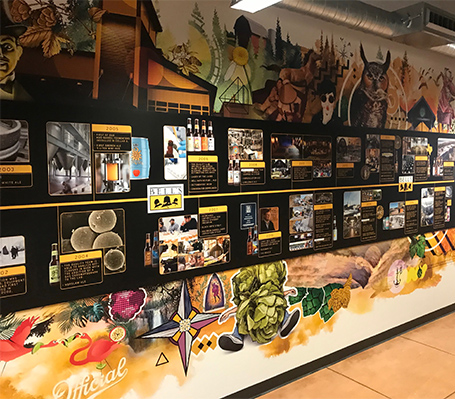 Photos courtesy of Agio Imaging Bell’s Brewery, Inc., a regional brewer headquartered in Kalamazoo, Mich., has been making a name for itself since 1985 by brewing quality craft beers in both its Kalamazoo and Comstock, Mich., locations. While started as a quest by Larry Bell, president of Bell’s Brewery, to create a better beer in a 15-gallon stovetop soup kettle, this independent, family-owned business is now the seventh largest craft brewery in the United States, brewing more than 20 craft beers for distribution by Bell’s Brewery employees throughout 41 states as well as in Puerto Rico and Washington, D.C.
12345678...2030...Next »Last »