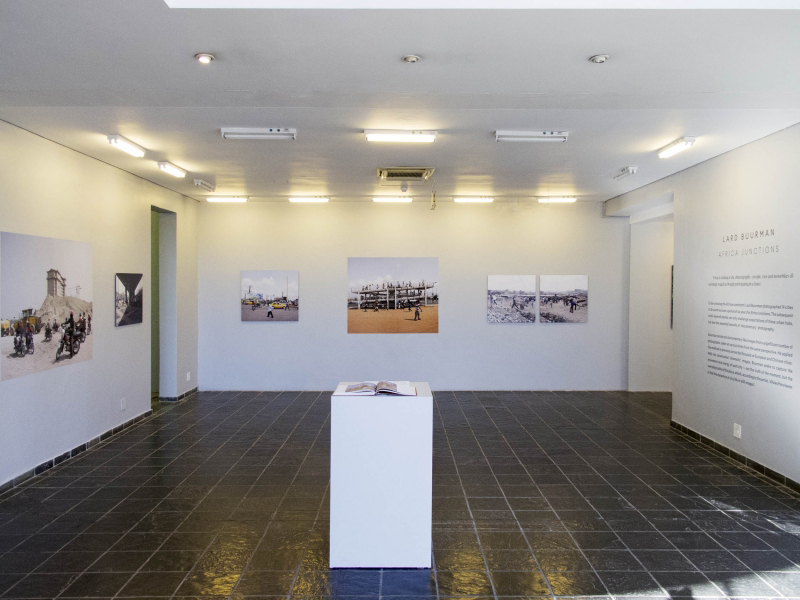 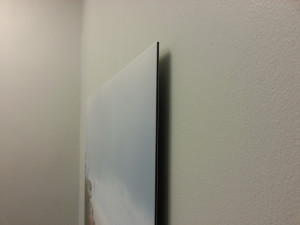 Lard Buurman, trained Dutch photographer, travels the world examining the every day life of human beings. Starting his photographic exploration in Europe, he traveled to China to examine urbanization in the second and third world. Interestingly, that’s what brought the artist to Africa where his “Africa Junctions—Capturing the City” photography series was created. 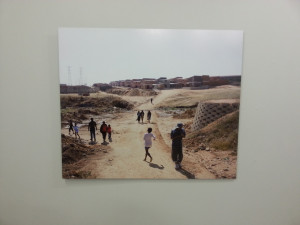 Buurman traveled to 14 cities in 12 different African countries to complete the series, which took six years. His fascination stems from the idea of capturing the lives of people, which he says “happens on the streets.” Buurman further states, “A sidewalk often also functions as a store. A traffic jam means stoppage for some, while to others it means work. To a greater or lesser extent African cities are marked by their colonial histories, informal structures, bad governance and large social inequality.”
The artist captures these themes in his photographs.

Soho Display, commissioned by the Goethe Institu in Johannesburg [where the exhibition is located], mounted the exhibition photographs on Dibond aluminum composite. According to Soho, “All photographs were mounted to 3mm Dibond and provided with a float hanging system.” The invisible hanging system allowed the art to be the focal point without any distractions from a hanging apparatus. 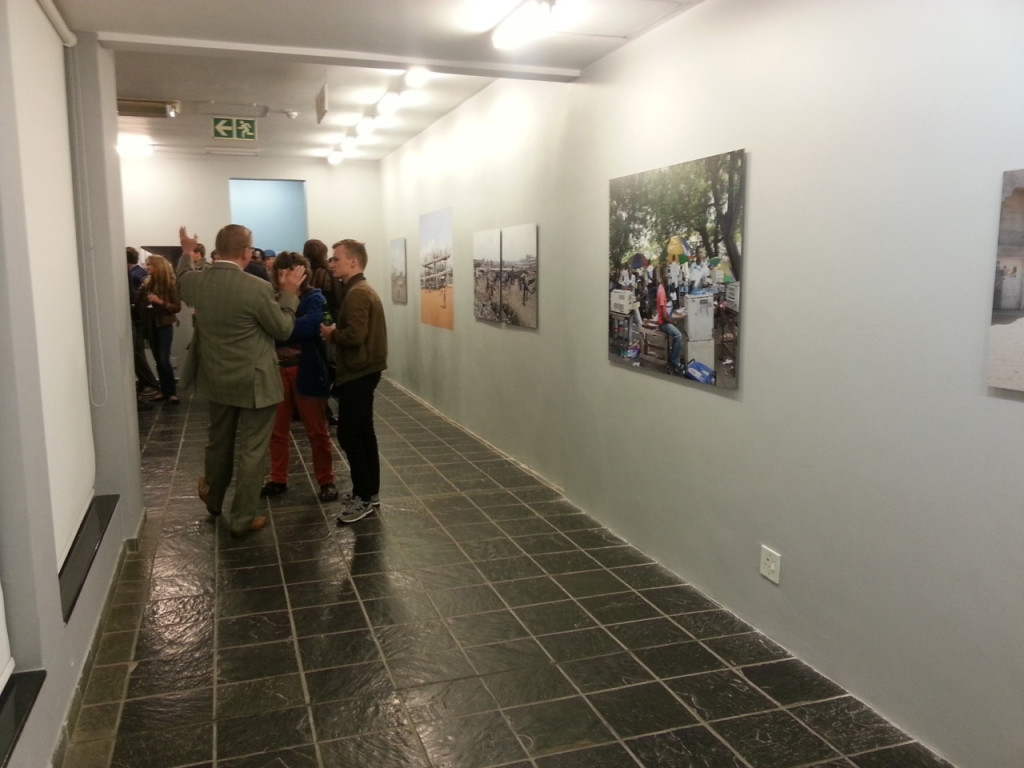 The complexity of his works is fascinating, in his ability to showcase more than the inhabitants of a country, but their struggles and how that relates to our futures.

Mounting Dibond- How To