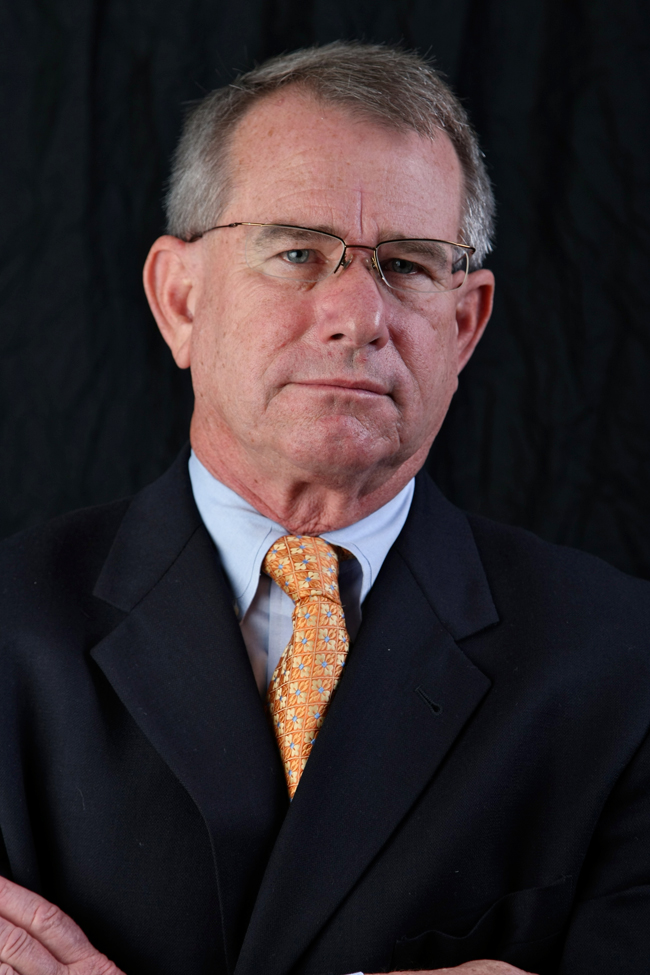 3A Composites USA announced today that W. Jay Wynne, senior advisor, will retire from the company effective May 31 following a 45-year career, including the past two-plus decades in graphic display board sales and marketing management. Wynne may be most well-known in the industry for his development of the high-performance foam board category with the introduction of the Gator® graphic display board line.

Wynne began his career with the business (previously owned by International Paper Co.) in 1971 as a Uniwood Division laboratory technician in the Statesville, N.C., manufacturing facility, which produced the Gator-Ply® line of wood-fiber veneers. Among his subsequent positions with the Uniwood Division, he served as product development associate, technical supervisor and manager of technical process and product development.

Wynne played an instrumental role in the development and 1976 introduction of Gatorfoam® graphic display board as the first high-performance foam board designed with high structural strength, durability and outdoor applicability.

Wynne assumed sales leadership at the Statesville facility in 1989 when he was named sales/technical manager. Following this experience, he headed sales for three International Paper Decorative Products’ board businesses out of the company’s Raleigh, N.C., office. Wynne returned to the foam board business in Statesville as manager of sales and marketing in 1993 when International Paper acquired the Fome-Cor® Board Business from Monsanto Co. In 1999, he was named general sales manager with responsibility for both the company’s heavy-duty Gator and paper-faced Fome-Cor board product lines. 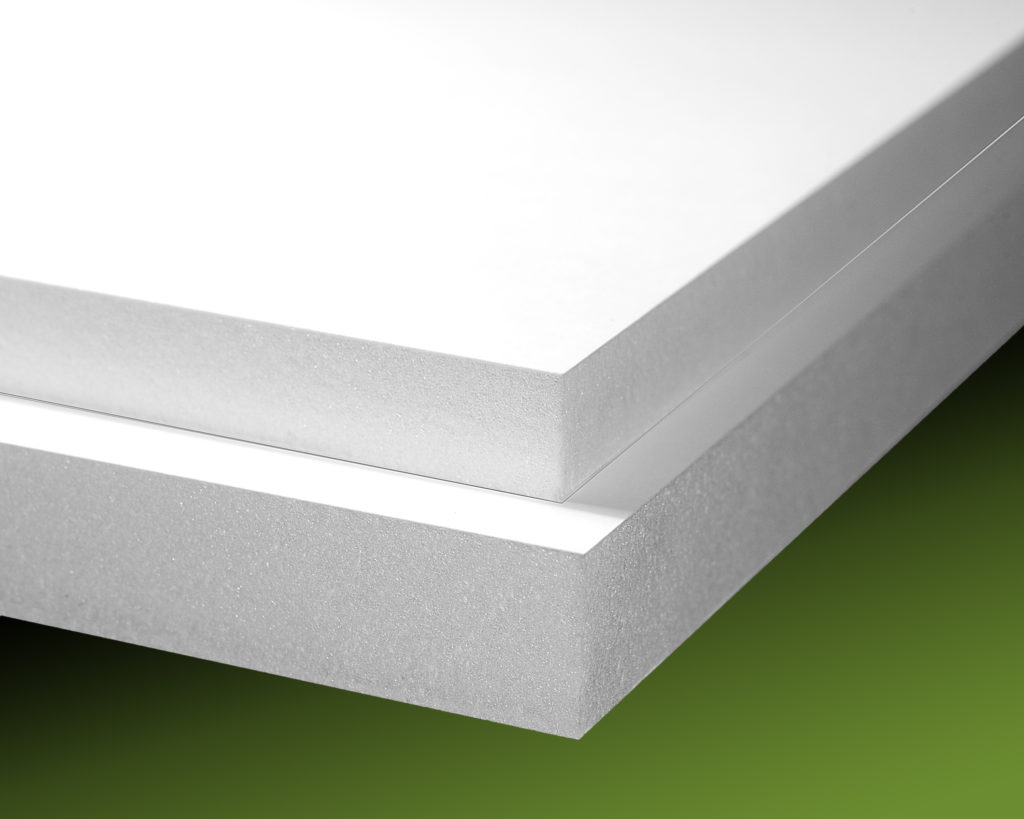 “Jay Wynne is recognized in the graphic display industry not only as the creator of the high-performance foam board category but as its authority in the development and sale of rigid substrates,” said Brendan Cooper, chief executive officer, 3A Composites Americas. “Jay has distinguished himself as a clear, consistent and sincere businessman. As such, he has earned a well-deserved reputation as a pillar of the graphic display industry and has gained the respect of its members. Jay has set the standard for the graphic display board business segment, serving as the source of comparison for its product lines and business approach.

“We at 3A Composites take great pride in Jay’s accomplishments, including the high integrity with which he has conducted business that has solidified our company’s reputation for providing the highest-quality products backed by outstanding customer service. We wish Jay a well-deserved happy retirement.”

Brad Walsh has been named vice president, composite sales, Americas, and will be responsible for sales of the company’s lines of graphic display boards in North America, Central America and South America. Walsh brings more than 15 years’ experience in sales, sales management and business operations to this role. He most recently served as vice president of sales and customer service – Americas at TitusPlus, a company of the United Kingdom-headquartered Titus Group.