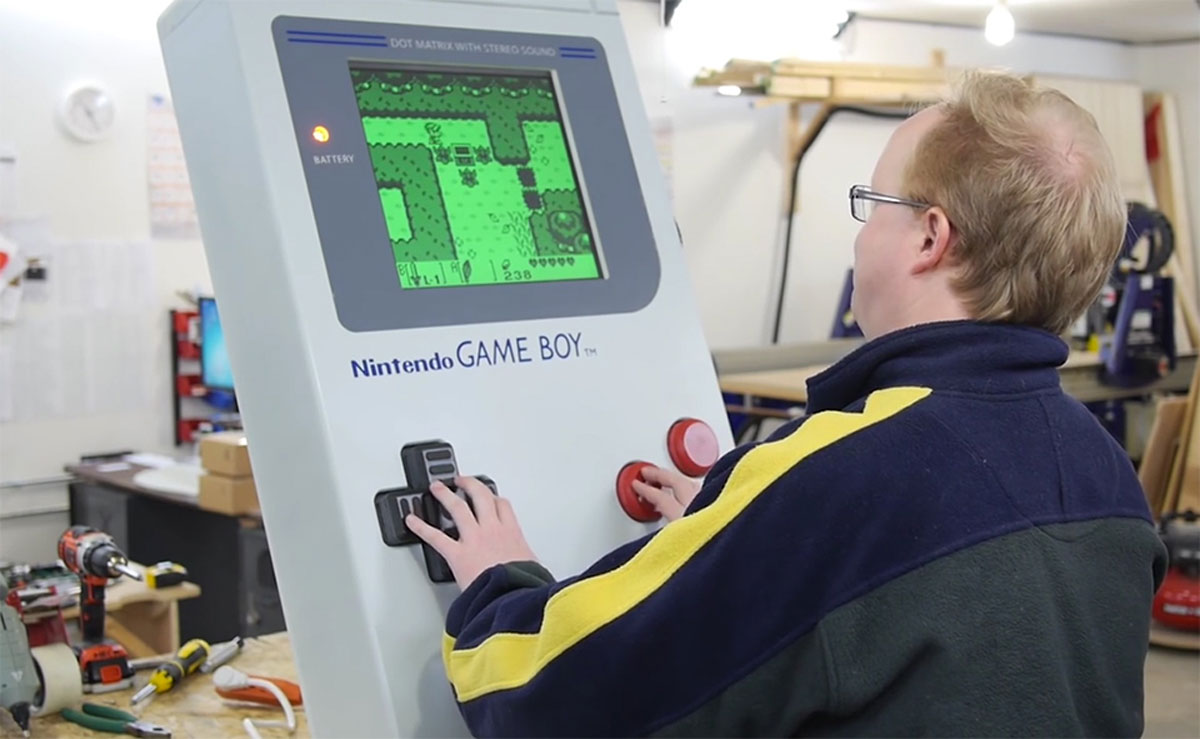 The joy of the late eighties came alive with a simple handheld video game device known as the Nintendo Game Boy. The 3.5” by 5.8” frame made the device the first handheld console in the Nintendo lineup resulting in a cult-like following and a wildly popular product for the video game company. A few decades later, and many new product releases, an engineering nerd with a dream, threw it back to the original game set. END_OF_DOCUMENT_TOKEN_TO_BE_REPLACED